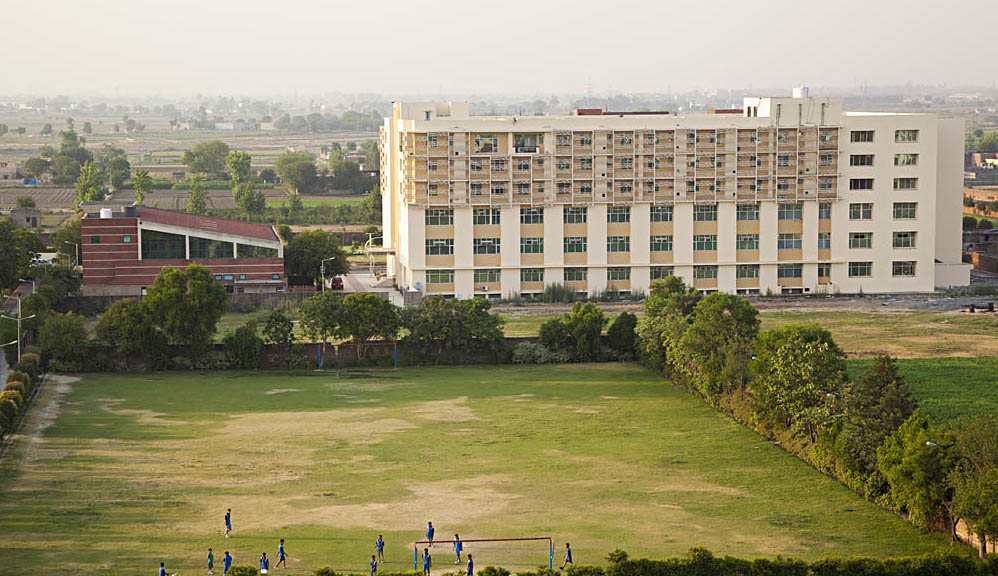 Universities are the mainstay of higher education in our country; actually, in every country in the world. They are the institutions that are responsible for the imparting of advanced and higher education among the youth in the country. They are like the finishing schools, the final steps that help students prepare for a career of their choice once they complete their higher education degrees and pass out of the college they are in.

A deemed university, on the other hand, is ‘deemed to be a university’ by the UGC under Section 3 of the UGC Act of 1956. The declaration may be made by the Central Government on recommendation by the UGC. Currently, there are more than 130 deemed universities in the country, with Tamil Nadu having the highest number of them: 28.

A state university must adopt a regulated and streamlined approach when it comes to deciding their fee structure and also their course structure. In many places the entire public higher education system is viewed as one that is weighed down by lack of funds and resources. The entire fee structure is designed such that it is not too hefty an amount for the general public to pay for their children’s education.

A deemed university, on the other hand, has the independence to design its own course. That is not all; it also has the authority to design its fees structure. There was a move in 2011 by the Ministry of Human Resources Development (MHRD) through the UGC to decide the fee structure and also the policies relating to admission for deemed universities. However, they still have their own autonomy in these matters.

In the final analysis, the two different kinds of universities – state university and deemed university – are both under the UGC in many ways, though they have their own style of functioning. State universities have their own syllabic, fees structures, and student base. The fact that most of them have been around for quite a while has its own appeal, along with the fact that they are associated with the state and not against a private group or trust.

Deemed universities have their own appeal and their own base of students. They may not have the umbrella of association with the state, but they make up for that with advanced course ware that is designed keeping the current industry trends, job market place and student’s future in mind. They have the infrastructure and the facilities to back-up the advanced course ware they offer and the dreams of big careers they nurture for their students.

Each kind of university, in the final analysis, is recognised by the UGC and by the Ministry of Human Resources and Development. The categorisation itself is done at their end. The onus is on the universities to live up to the expectations that the people and the government have from them. Deemed universities are good repositories for the latest education and research as they are evidenced by the infrastructure they have, and the