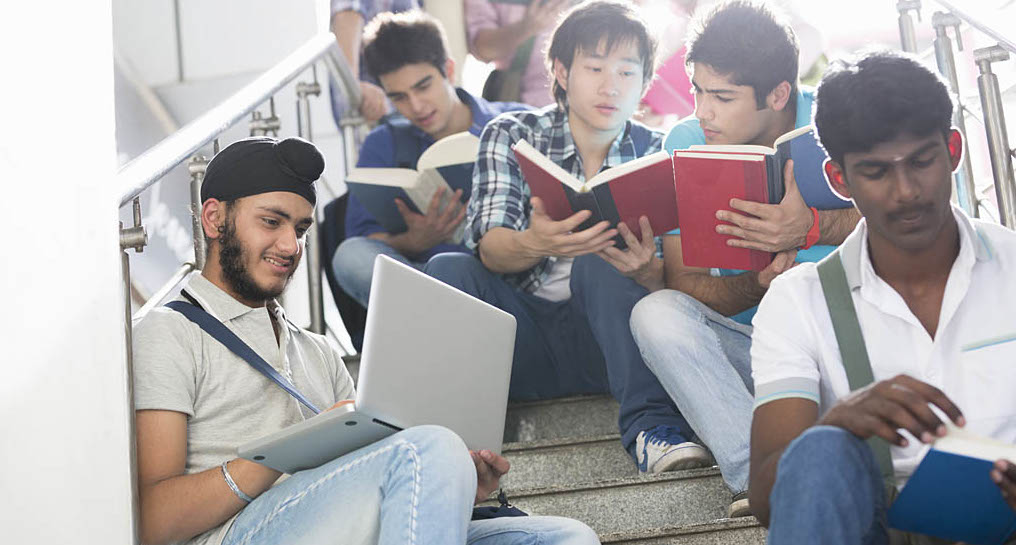 Higher education is one of the primary social goals of every civilisation and every society that springs forth in that civilisation. Education not only teaches, it prepares the mind for the long road ahead – of getting into a job, of starting a family, of becoming a responsible citizen. While primary and secondary education prepares the mind for the journey ahead, higher education arms the student with the required skill set to flourish in a career of his or her choosing.

What is a State University?

The responsibility of the state does not end with the setting up of a state university. It also has to ensure adequate grants and funds are provided to the universities it sets up. Funds can come in the form of plan grants or non-plan grants. The grants ensure the universities remain functional at the highest level and also help with their maintenance.

The State University and Its Relation with the UGC

Even though a state university is set up by the state, it is required to conform to the guidelines established by the UGC. The UGC, except in special cases, does not provide grants to state universities. This was decided as per Section 12(B) of the UGC Act, which stated that state universities established beyond June 17, 1972, were not eligible for receiving grants from the UGC, the central government, or even any other organization that was being funded by the Indian Government. Such a university will be able to receive grants only if the UGC is satisfied that given the norms laid down and the procedures being followed, the university falls under the exceptional category and is ‘fit to receive grants’.

These special grants are important as they allow the state universities in question to upgrade their infrastructure and remain in touch with the demands of today. These funds allow them to go so far as to create new infrastructure and facilities that are critical to remain on par with or ahead of the competition and become institutions that students would look forward to joining. After all, the promise of futuristic or at least the latest technology to aid students in their learning is the biggest draw for students of today.

Are State Universities a Good Bet for Students?

State universities are definitely a good option for students. In India, in fact, parents often look forward to getting their ward(s) into state universities even though a deemed or private university with sufficient funding may be just a block away from their homes. The reasons for this kind of preference are manifold.

The first and most important reason is that they are ‘state universities’. This to many is an automatic assurance of many things. A state university will never be short of funds, because the onus is on the state to provide for their maintenance and upkeep. That is a significant advantage for many: nobody wants to take the risk of putting their child in a university where there is no guarantee of continuity.

The third reason is of course familiarity. Many families have family members, relatives, or acquaintances that studied and passed out of a state university. That gives the university an aura of positivity and an automatic dose of goodwill. For many it is a matter of continuity and a need for the student to experience the university they went to.

Which are the Top State Universities in India?

Hope this blog post answered most of your information requirements and questions on State Universities ? what other topics you would like us to blog for you, that will be of help for you?

Please do let us know..