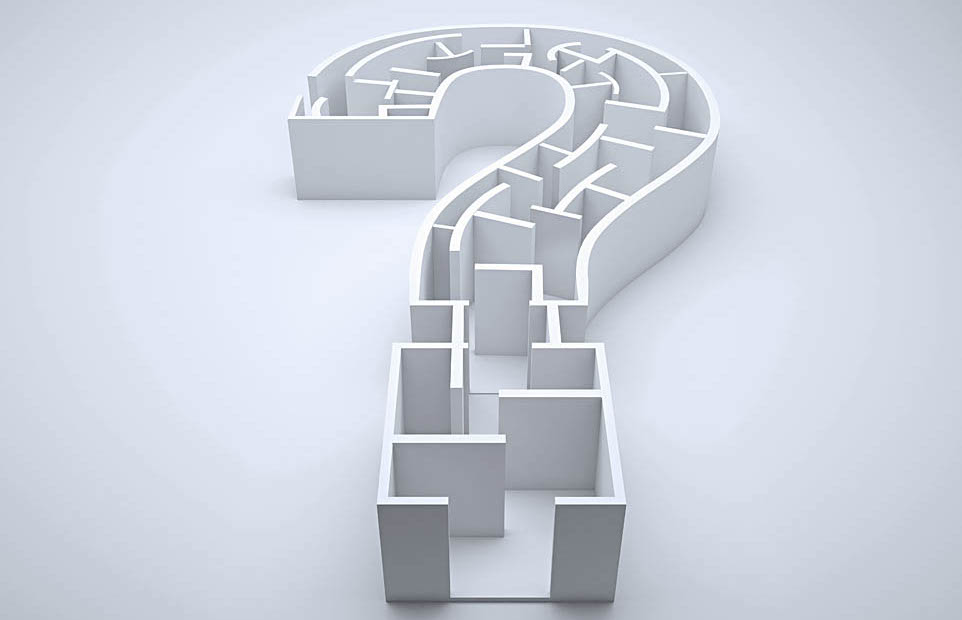 One of the things most people misread when it comes to deemed universities relates to the degrees they offer. There is a perception among a large section of the population that degrees conferred by deemed universities are not of any value. And if they are of no value there is no point in enrolling with them; one might as well enrol in any of the other universities that have degrees that are ‘recognised’ and ‘accepted’.

This is a big misunderstanding that exists not just in specific geographies, but across the country. The possibility could be a bit higher in smaller cities and towns, but there is no clear evidence supporting this fact. This myth needs to be deconstructed and broken down, and fast, so people know that there are more avenues to getting a decent education for themselves or for their children.

Deemed universities are not private universities. They are autonomous institutions that have been recognised not only by the UGC but also by the Ministry of Human Resources and Development. They have the right to set their own courses and award their own degrees. The fact that they are autonomous gives them the leverage to upgrade their course in keeping with the latest trends and developments in different spheres, including science and technology.

Myth #3: Deemed Universities are only for the Rich

You have to look more keenly and scratch way deeper than just below the surface to get to the truth of the matter. Yes, it is true that the fees structure in some of the deemed universities is more than some of the other universities around. But you have to look beyond the fees: deemed universities offer fantastic infrastructure. Some of the labs at these universities are on par with the best you get around you today. The autonomy they enjoy also allows them to put together courses and syllabic that are futuristic and in line with latest trends in the advancements of science, technologies and job market.

Another myth about deemed universities is that they are not good when it comes to getting placed in a good organisation once the course is completed. The general misconception is that putting a student through a course in a deemed university would not yield satisfactory dividends in terms of a career or post-degree higher studies. Contrarily to this popular misconception

This myth also needs to be deconstructed. A deemed university may award its own degree and hold its own convocation, but the fact remains that the university is recognised by the apex body when it comes to higher education in India – the UGC. Deemed universities have in place a sound placement structure that ensures students have access to foreign universities and corp-orates on completion of their academic program at the university.

It’s mostly the deemed universities that put in a lot of efforts working closely with industry players to assist the students find good positions in leading organisations.

Of course, there are a lot of people who keep in pace with the times and know the advantages that deemed universities offer students – be it in terms of infrastructure, academic curriculum, or further studies/career. Recognition of this fact comes from the fact that the UGC has recognised over 100 deemed universities in India.

Deemed universities are not as bad as people may think them to be. They are autonomous, and have the infrastructure that can give a student the thrust towards a career that they have dreamt of. And yes, it is not just about the education; they also offer placements to their students. The onus, finally, is of-course on the student to ensure he or she gets a job of their choice.